Falkor (still Heavy Metal at this point) heading towards the water after winter on land.

Naming your boat can be almost (if not more) difficult than naming your child. And I would know. We agreed to buy the boat about a month before I was due to have our son. Patrick weighed in much more heavily on the name of said boat than of Kai. (He would argue that I had already made up my mind and that he knew a lost battle when it was before him, especially since after the last birth I used the moments post labor to pull rank on including a middle name). Still we DID spend more time talking about what our boat should be called than our unborn child.

Despite the back and forth, as soon as the name was mentioned we knew all others were out the window and we had found it. Drum-roll please! (Although we totally said the name in the title and in our last post, I like the drama) We have rechristened our boat from Heavy Metal to Falkor, and yes it is after the luck dragon in the Never Ending Story. And although we had a couple of reasons, the most important can be summed up in the following clip. Because I do not care, you do not have to have been a child in the 80’s to see this in order to wish it was you.

That my friends, just about summed up my childhood fantasies. And based on that alone, I think our kids would think it is awesome that they too get to travel the world on Falkor!

My child is so going “FUCK YA Falkor!” (Although I swear she doesn’t swear – yet. Except to say boat bitch. Because We sing Lonely Island a little too much. Ahem.)

So that reason alone was enough to say yes to Falkor. But what made us think of it in the first place? It came down to continuity. Patrick’s first motorcycle was named Emma after the train in Michael Ende‘s Jim Knopf und Lukas der Lokomotivführer. 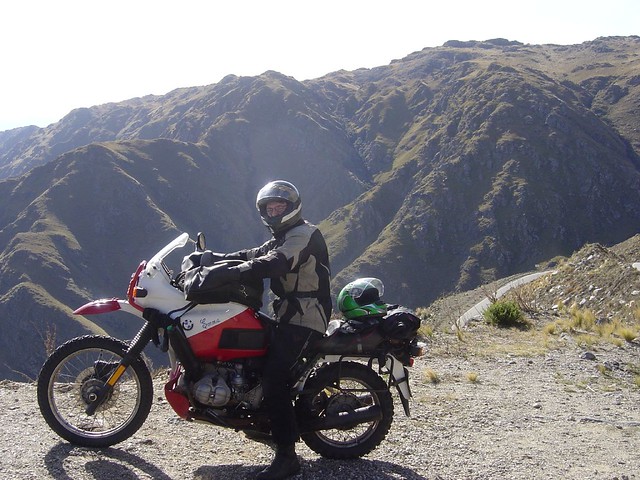 So a vehicle named after one of Ende’s creations had already taken Patrick around the world. I thought it would be cool if another one would take our family.

And the intro the slide show he created for Horizon’s Unlimited on his trip and to promote his book, Fernweh (available in German and English editions)

And as we are a German/Canadian family we needed one that we both grew up with. Which only left us with The Never Ending Story.

And of course it could only have been Falkor. And as soon as I said it I knew we were previously wasting our time. There were no other options. Even Patrick agreed. He just wanted to know if we should use the German or English name.

The German name is Fuchur. They renamed him Falkor for the English movie as they claimed Fuchur sounded too much like “future” in English.  When Patrick told me that I achieved the perfect eyebrow arch for the first time in my life. We all know what that sounds like in English, and it’s not future.

Can you imagine this face telling you she lives on Fuchur?

So the English name it would be. Plus it’s just a cool name to scream. Once again see above about my childhood fantasies.

Mango has his Falkor on.

So there it is folks. One it’s right you just know it.