Sailing around the world, inspiration!

In this blog post series we take you on the journey from the very beginning of a dream to travel around the world to making it become true.

So the dream to sail around the world has been pulled into daylight. But every dream needs to grow and be mulled over in order to become (step by step) a reality. We needed inspiration and even more information. Where is it better to get that than from people (or even families) who have done it before. The last couple of months we have been reading blogs and books about sailing, watching movies and clips on youtube and even spoke to a couple of round the world sailors. 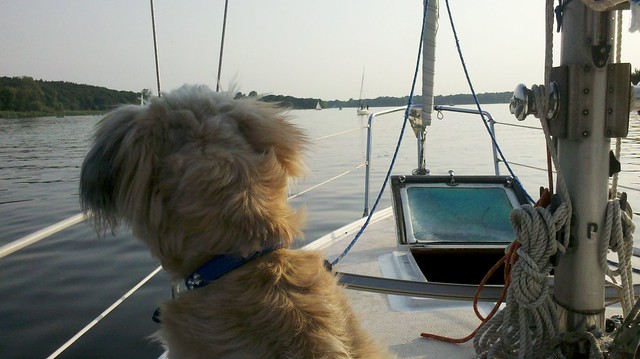 To an outsider it might be a crazy or impossible idea to sail around the world with a little kid but as soon as you get in contact with the community it becomes more and more of a reality and more and more "normal".

We want to share some of the best videos, blogs and books that we have found. Enjoy!

An Australian couple take a yourney on their Yacht Teleport through the North West Passage. Amazing footage. Watch it on YouTube

Four teenagers meet up to fix their old boat Pestilence and take it for a cruise to the Caribean. A no budget production but definetely more inspiring than a million dollar movie like All Is Lost. Watch it on YouTube

Dan, Sylvie embarked on their boat Ustupu on a journey from Vancouver to Vancouver, with some stuff in the middle. But traveling means changing plans. They ended up building a house on an volcanic island and had a baby there.

Another couple looked at each other and said:

"Honey, let’s quit work, sell everything and move onto a boat for four years with our tiny daredevil children." "Okay!". And off they went on their boat Papillon…

Bobby Schenk is a famous German bluewater cruiser and circumnavigator who lived with his wife for several years on his boat in Malaysia. Although his website (in German) looks like a relict from 1999 it is full of useful information and tips and updated on a regular basis. For German speakers a wonderful resource of information.

Love with a Chance of Drowning

describes how an Australian girl falls madly in love with an Argentinian and they end up sailing across the Pacific despite her former fear of the Ocean. A hilarious read.

The Voyager’s Handbook: The Essential Guide to Blue Water Cruising

is a big volume full of all apects around bluewater cruising. 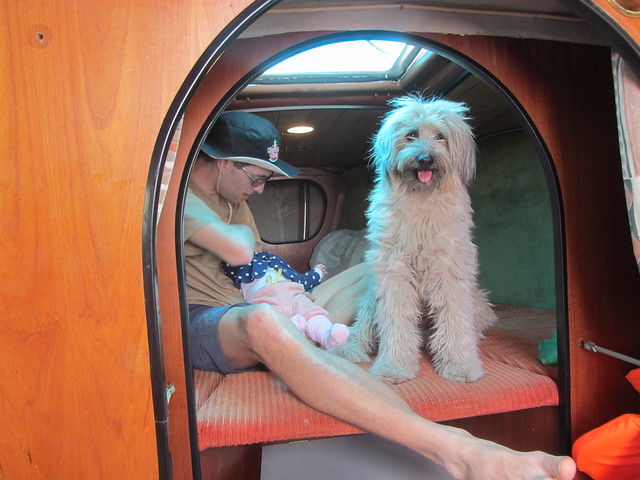 4 Responses to Sailing around the world, inspiration!